« back to all news

End of June and beginning of July 2014, MOVE joined HHWE during an Offshore Wind Mission to Taiwan, Hong Kong and China where in close cooperation with the Netherlands Consulate General in Guangzhou and Shanghai, a multitude of Companies have been visited.

Taiwan launched a grant scheme to support construction of the island’s first offshore wind farms in December 2012. The initiative is designed to help the country reach its goal of installing 600 MW of offshore wind capacity by 2020 and 3 GW by 2030. Recently grants have been awarded to three developers, with each required to deliver a two-turbine pilot project by 2015 and a 100-200MW offshore wind farm by 2020.

In Hong Kong feasibility studies and EIA’s have been completed on two offshore wind parks, the Lamma project and Sai Kung Project. Visits were paid to the power companies Hong Kong Electric (Lamma) and CLP (Sai Kung) that are responsible for developing the projects. The Hong Kong government will not make a hasty decision on offshore win deployment, as costs and the impact on the environment still needs to be investigated more closely. During a visit to the Buildings Department (in charge of approval of the offshore wind parks) the issues of noise mitigation in piling and risks in cable laying were addressed.

China has set a number of targets in relation to offshore wind including a deployment target of 5 GW of offshore wind by 2015 and 30 GW by 2030. At present some 1GW of near shore projects are under development but are facing a number of technical and commercial barriers in moving forward at the rate required to meet the Government targets.

The aim during the mission was to share our experience with Chinese partners where we explained that offshore wind is a high risk market. Important aspects like cable laying, noise mitigation in hammering, dedicated vessels and special products like grout seals, were addressed during the meetings

The set-up of the mission was well received by our Chinese counterparts. The meetings took place with several Dutch companies giving short elevator pitches about their USP’s in offshore wind. In later meetings various offshore wind topics were addressed during open discussions.

In addition MOVE visited the Shanghai Offshore Wind China Conference and Exhibition where we were invited to present, at short notice, a keynote speech on the fundamental areas of power cable installation, emphasizing the easily missed risks which are often ignored.

The presentation also touched on potential solutions to some of these issues, such as Makai’s Lay software, careful planning and selecting the correct tools for installation on a technical basis.

The presentation was well received, with real time translation into local languages. 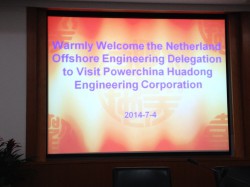 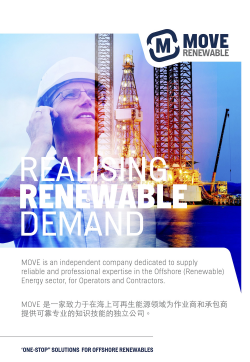 Our “one stop” solutions is made possible through a combinations of skills and trades. This includes Project and/or Package Management, Engineering, Installation and Execution Services for new to build and existing Offshore Wind Farms including the provision of Cable Protection Systems and equipment rental/development.

We’re most known for:

Read more about our services... 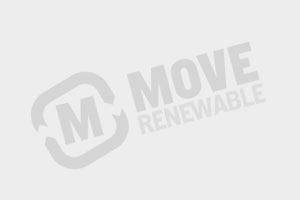 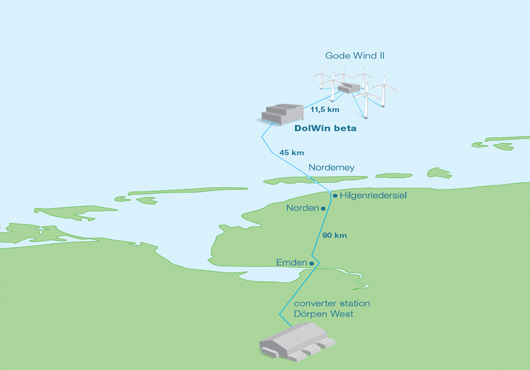